The year 2020 marks 100 years of the formal abolition of the indentured labour system in Fiji.

I had heard much about Fiji and girmitiyas when posted in Australia from the Fiji Indians living there. Dr. Satendra Nandan gave me some of his books that sparked my interest in Fiji. Many of these girmitiyas were from areas around my own paternal and maternal towns in UP. My posting to Fiji in 2010 gave me the opportunity to know more about the adopted homeland of the girmitiyas.

Launch of the publication ‘India – Fiji: Experiences to Remember’ by then President of         Fiji HE Ratu Epeli Nailatikau

The indenture system for taking Indian labour to British, French, Dutch and other European colonies from early 19th century was indeed slavery by another name, with deceit and sometimes force in recruitment and exploitation in the workplaces. The halfhearted attempts to control or reform the system failed to improve the situation of the indentured labour, leaving indelible scars on their minds and hearts.

On 14 May 1879, labour transport ship Leonidas, carrying the first batch of about 500 indentured labour from India, arrived at the port of Levuka, old capital of Fiji. Thus began the journey of over 60,000 indentured labour to the new British colony of Fiji to work at the sugar plantations. The journey traumatized most of them for life. Bodies of those unfortunate to die on the ship were thrown overboard and many jumped into the sea on the way. Most of them had no idea where they were going, were misled about wages and working conditions, as well as journey time. As willing women were difficult to find, many women were abducted from fairs and other places. Prime Minister Frank Bainimarama of Fiji noted in his address on the occasion of Girmit Day, 14 May, this year, that most of them had left their loved ones behind based on the lie that they would only spend a few months working overseas before they would return home. None of them could foresee the difficult journey and life ahead.

In subsequent years the contractors were able to persuade families too to join the indentured labourers painting a false picture of those who had already travelled to Fiji. Life in the plantations and the ‘Coolie Lines’, the living quarters of the indentured labour, was difficult,  made more miserable by the overpowering supervisors. The Colonial Sugar Refining Company was more interested in the raw sugar from Fiji, and labour welfare was far from its mind. The workers were routinely beaten up, denied food and kept in isolation. Rev CF Andrews and William Pearson, sent by the Government of India to see the condition of the girmitiyas, recorded many atrocities of the colonial masters. Shri Tota Ram Sanadhya, who came as an indentured labour, Sister Hannah Dudley, and others in Fiji had brought the plight of girmitiyas to the attention of Indian leaders. Shri Manilal Doctor was sent by Mahatma Gandhi to provide legal assistance to the Fiji Indians, and stayed there from 1912 to 1920. Shri Gopal Krishna Gokhle, Shri Madan Mohan Malaviya and other political leaders, Arya Samaj and other organisations, newspapers such as Swarajya and Leader, mounted a campaign against the indenture system. Public pressure in India and UK finally put an end to sending indentured labour from India in 1916 and the last labourers were released from the ‘Agreement’ in 1920. The remnants of the quarters of workers and supervisor can still be seen on the island of Vanua Levu.

As the girmitiyas gradually realised the possibility of their return to India even after five years of initial contract was remote due to lack of money and twists in the contract, they started to settle down in their new homeland. Denied the opportunity to send their children to the colonial schools, the girmitiyas set up their own schools, determined that their children will not face the same fate as them. From their meagre earnings, they put aside some money to support the schools and their children’s education. Their commitment and efforts to educate their children is manifested in schools and professional institutions set up by them across Fiji, managed by various diaspora associations and social organisations. The University of Fiji and a medical college is run by the Arya Pratinidhi Sabha of Fiji.

Some of the labourers in their belongings had carried a copy of the Ramcharitmanas. The labourers tried to find solace in the recitation of the Ramcharitmanas and singing of bhajans in their long and arduous journey through the oceans, and the difficult days in the sugar plantations in Fiji. The language of the Ramcharitmans, Awadhi, became the lingua franca of the Indian immigrants from different states. Bidesia and other songs also became popular. To this day the Indo Fijians continue with the tradition of the Mandalis in Fiji as well as Australia and other countries where they later migrated.

The Girmitiyas also identified Fiji as the Ramneek Dweep (Enchanted Island) of mythology where the Kaliya Naag had landed after being subdued and banished by Lord Krishna. The rock stone diety at the Nag temple on the Vanua Levu Island has grown over threefold in about a century, necessitating raising of the temple roof several times.

After my arrival in Fiji, I gathered from people that they would like to see Ramlila by a group from India, and with the support of the Indian Council for Cultural Relations we organised visit of a group from Mathura; the first Ramlila group from India in over 130 years! They also requested for copies of Ramcharitmanas in Devanagari script as they had earlier received it in Roman script, and Indian musical instruments for their mandalis and temples, which ICCR was quick to provide.

Memories of the Syria tragedy

The tragic sinking of the Nourse Line ship Syria on the night of 11 May 1884 after striking the Nasilai Reef on its way to Suva is etched in people’s memory. This was the most serious accident in the history of transporting indentured labour to Fiji. Nearby Fiji villages mounted rescue operations next day after sighting the wreckage, and could save most of the 497 passengers and 43 crew. 56 passengers, including women and children, and 3 crew members had died. Dr William MacGregor, Chief Medical Officer and Acting Colonial Secretary later gave an emotional description of the tragedy, of people all around fainting, drowning, crying. He said the scenes haunted him like a horrid dream. A monument was erected in the memory of Syria and a park named after it in Fiji. The Government of India has also assisted in building a pathway to the place in Kiua village where some of the dead were buried, as requested by the village elders when I visited the village. The tragedy has also bonded the iTaukei people of Fiji and the descendants of the Girmitiyas.

Soon after my arrival in Fiji, I visited the northern part of Fiji’s main island of Viti Levu, the sugar districts of Nadi, Lautoka and Ba. Dr Kamal Mishra, Director of the Indian Cultural Centre, informed me about the Bharat Mata temple in Ba, perhaps the only temple dedicated to Bharat Mata outside India. The temple is looked after by the village residents and the Republic Day is the annual festive occasion at the temple. I felt the best way to begin tour of Fiji would be to begin with paying respects at the Bharat Mata temple. On the day we were to travel to the temple, a storm warning had been announced, the town was closed down and all programmes had been cancelled. I was advised to postpone the visit to the temple.

A quick consultation with my better half Dr Krishna, and with the wise and experienced Administrator Shri Praveen Bala (now a Minister in the Fiji Government), and we decided to proceed to the temple. As the storm headed towards the coast, we headed towards the storm. The rain had intensified but the villagers were waiting. Surprisingly the rains stopped soon after we reached the village. There was not even a drizzle during the one hour function at the temple. Heavy rains resumed after the function,

The legacy of the Girmitiyas

The Girmitiyas left a better future for their descendants despite their own misfortunes and difficult life.  The educational institutions set up by them which are open to all, strong attachment to the community, modernization while preserving their traditions and family values, all helped the descendants of the Girmitiyas gradually adapt to life in their adopted homeland and contribute to its economy and polity.

The diaspora in Fiji developed an Indian sub-culture that has remained intact among the Indo – Fijians migrating to other countries such as Australia, New Zealand, USA, Canada. Most Girmitiyas and their first and second generation descendants could not afford to travel to India, but they took great interest in developments in India. Several descendants of the girmitiyas, including some from Australia, tried to trace their roots in India. I had an opportunity to see a documentary based on his research by Dr. Satish Rai, who is now the Chair of the Indian Diaspora Council in Australia, at the Fiji National University’s International Film Festival. The younger generation is more aware of India, with more people traveling to the land of their ancestors, and many studying in India. Indian origin Fijians are the largest group participating in the Indian Government’s Know India Programme for diaspora children. Cricket and IPL are closely followed, with people often staying awake through the night to watch the games.

Political maneuverings in the eighties and nineties saw strains between the iTaukei and the Indo-Fijians, coups and counter coups, and migration of many Indo-Fijians to other countries. The fourth Constitution of 2013 treats all Fijians as equal, abolishing the earlier race based elections.

Hindi is one of the three official languages of Fiji. Called Fiji Hindi or Fiji Baat, it uses the Devnagari script.  Many Fiji Hindi writers and poets are well known around the world.

Remnant of the Syria ship near Nasilai Reef

A memorial to the girmitiyas was set up in Kolkata at Kidderpore on the Hooghly river in January 2011. The inscription on the plaque says that the Memorial is a celebration of the girmitiyas’ pioneering spirit, endurance, determination, and resilience, and notes that they made significant contributions to their adopted countries, yet cherished and passed on the spirit of Indianness – culture, value, traditions –  to their descendants.

Let us join in saluting the spirit of the girmitiyas,

[Vinod Kumar is a former High Commissioner of India to Fiji.] 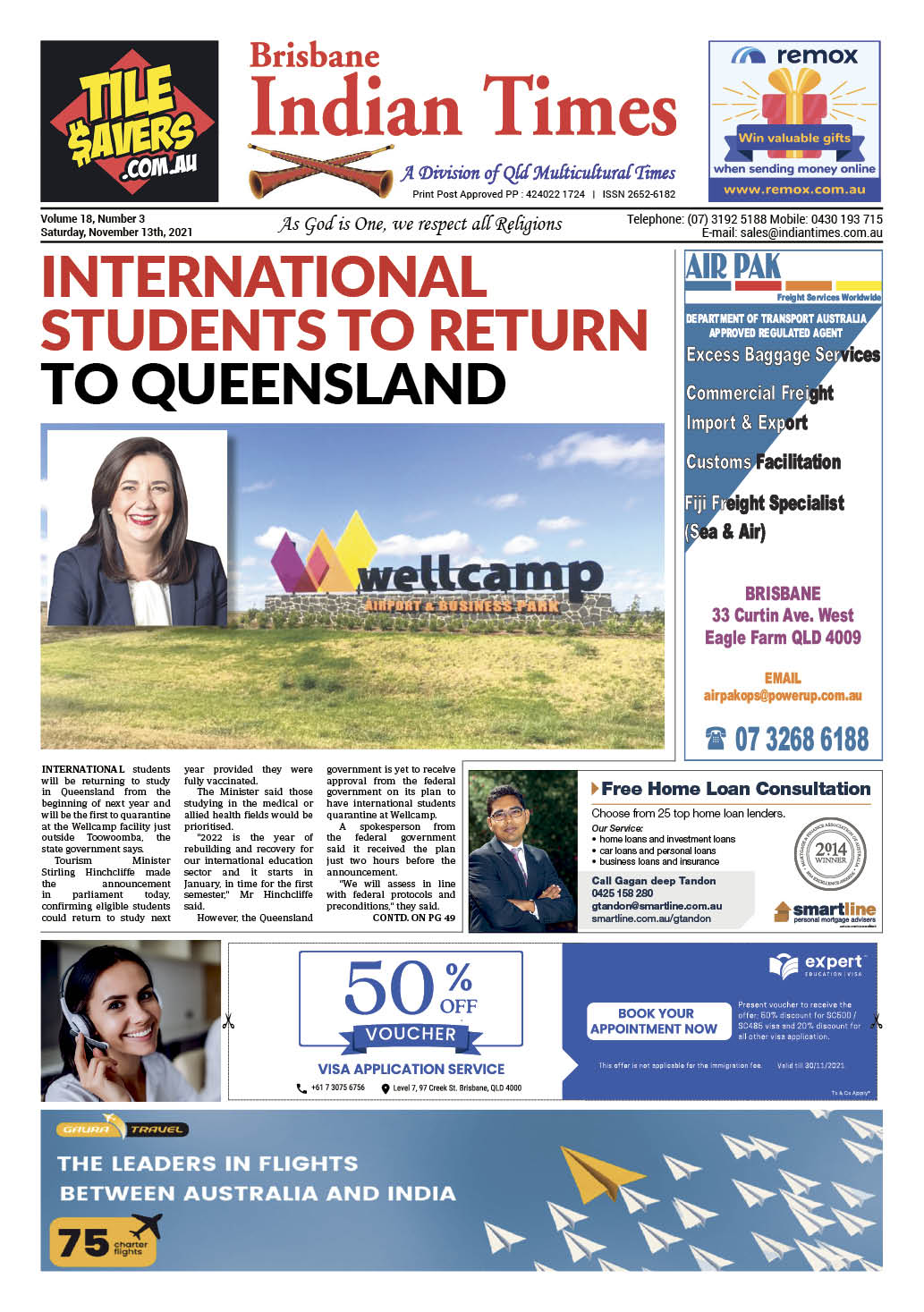 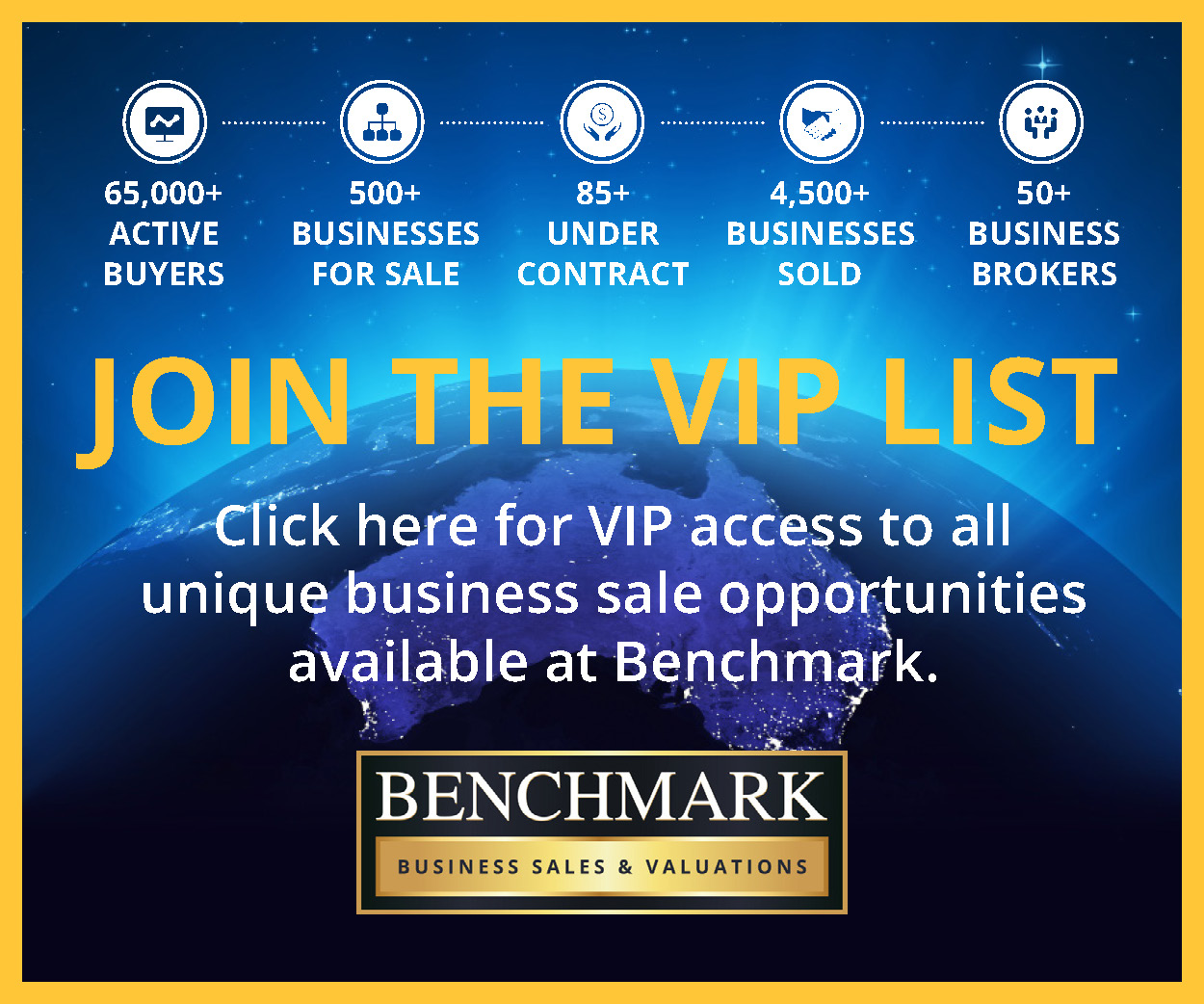